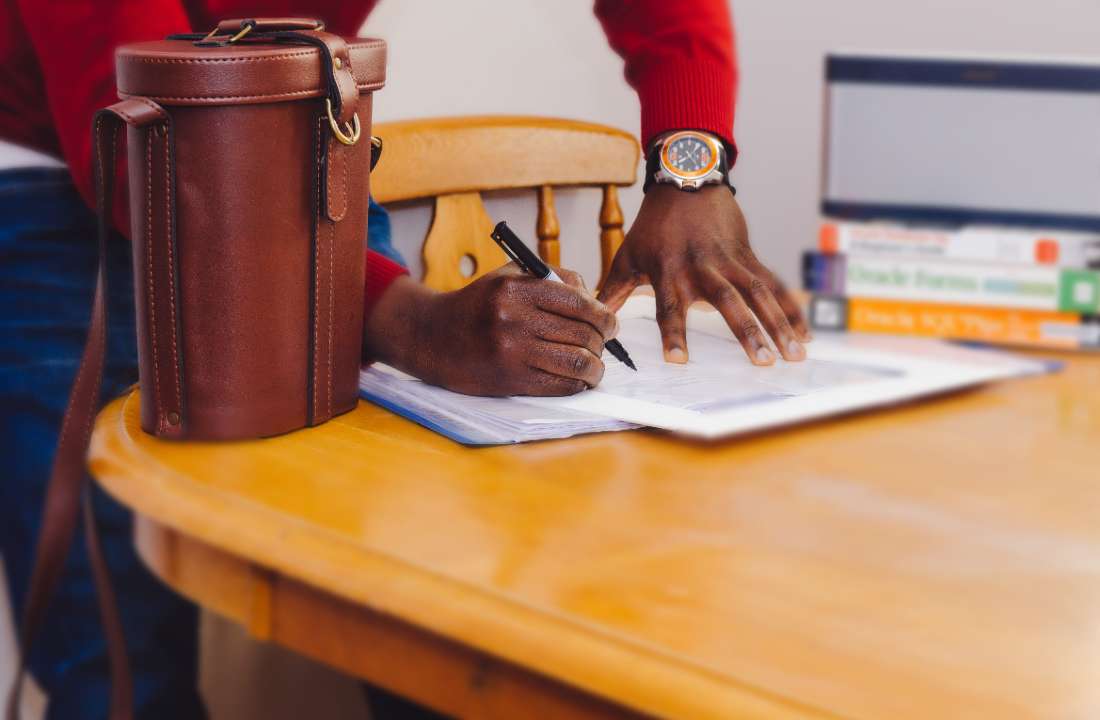 Mr. S invested £22,000 into an overseas forestry in 2010 and in 2016 it became clear that the company that owned the asset/forestry had gone into receivership and the mis-sold SIPP, with a Trustees, had moved into default.