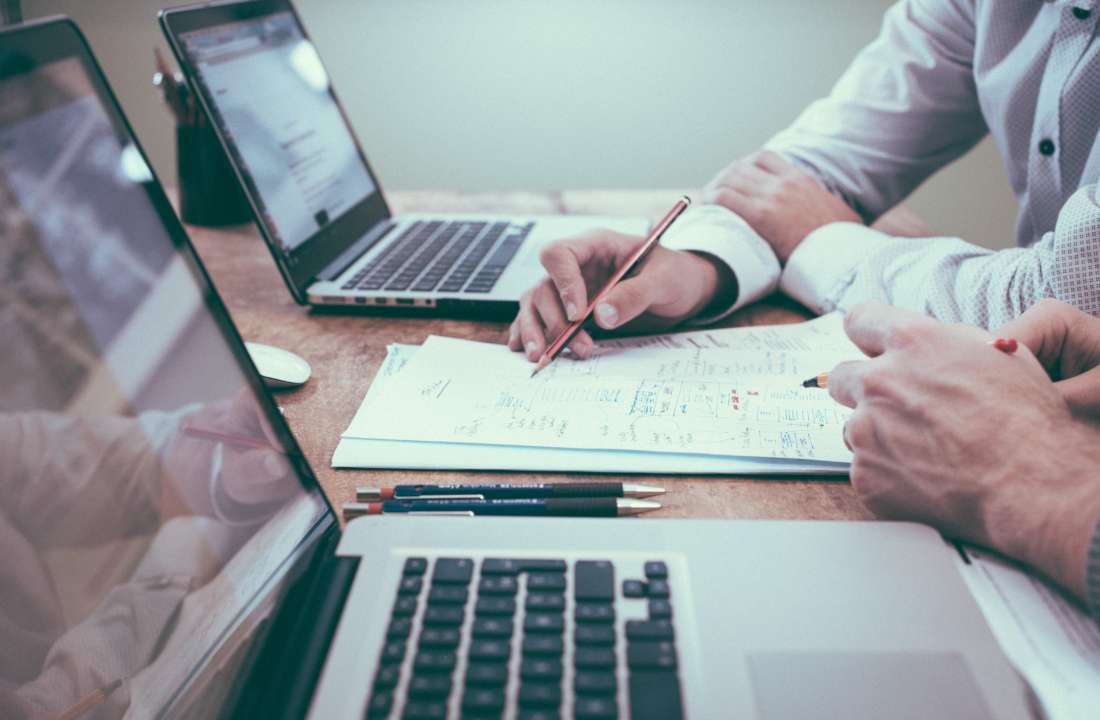 Mr M made 2 investments totalling £30,000 in carbon credits in 2013 and in 2016 again it became clear that the carbon credit market had collapsed and whilst the SIPP held with a trustee SIPP had not moved into default at that time, a claim was made by Mr M as he believed that he had been mis-sold the pension by the IFA.